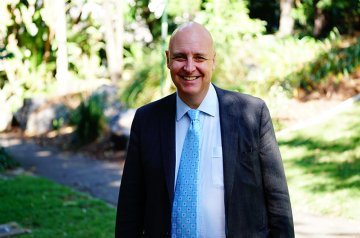 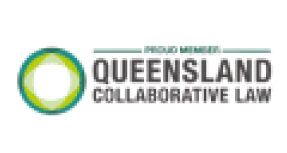 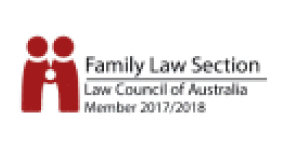 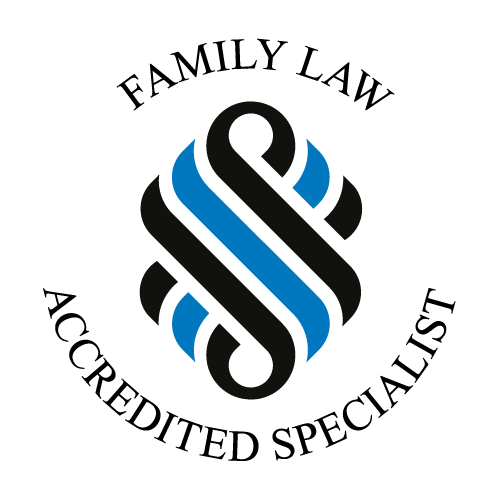 Ian Field is a highly experienced and Accredited Specialist Family Lawyer in Mackay and Brisbane with a wide range of knowledge in many aspects of Family Law and Children’s matters holding certifications in mediation and collaborative practice in Australia & UK.

Using his first degree in Sociology, from the University of Warwick in England, Ian commenced working in the voluntary sector in the UK. His managerial skills were quickly identified and he became manager of an organisation that ran a community centre that engaged with older people living on the White City Estate in West London. It was during this time that Ian did the heavy-lifting and by night and at weekends he completed a law degree through Middlesex University while juggling a young family.

A promotion ensued and Ian moved to a national UK charity that provided a variety of services for older people called Age Concern in Harrow, an outer London Borough and home of the famed Harrow School (of which Winston Churchill was an alumni). The heavy lifting continued with Ian successfully undertaking the Legal Practice Course at the College of Law in central London, 2 years part-time.

The charitable sector’s loss was the legal professions gain and over the next 6 years Ian ascended from the ranks of a trainee Solicitor in a small practice in Surrey, to becoming a valued solicitor at Barlow Robbins which at the time was the largest firm in Surrey. For the uninitiated Surrey is the stockbroker’s belt and perhaps accounts for Ian’s taste for the finer things in life.

True to his word from 25 years ago, Ian moved to Australia with his young family in 2006 and worked at Connor Hunter, Cleveland for 4 years before joining Mark as a partner at Aylward Game in September 2011.

Apart from his extensive trans-equatorial legal experience, Ian brings sound commercial acumen to the table (and for a Pom is a pretty good bloke).

As for his outside interests Ian is inexplicably obsessed with football – the version that’s actually played with feet! He was educated in Twickenham and has only attended one rugby union match, but has been at all of the Grand Final wins for the Brisbane Roar and he stays up in the middle of the night watching Arsenal games (‘The Gunners’) in the English Premier League. It takes all sorts!!

Ian also enjoys running, cycling, and would like to learn to play golf.

Ian takes a sympathetic and practical approach to Family Law matters. He will assist you to consider what options are available to you, and the pros and cons of each, and then work with you to achieve the best possible outcome.

As an Accredited Specialist Family Lawyer, Ian is experienced in negotiation, mediation, drafting agreements, conducting matters through the Courts and he is also trained as a Collaborative Lawyer. Ian is a member of the Family Law Practioners Association of Queensland, and he has recently completed the training program for Independent Children’s Lawyers. He has also acted in some of the first altruistic surrogacy applications to be made in Queensland.

In addition to his practice in Family Law, Ian is also experienced in the preparation of Wills and Enduring Powers of Attorney and the Administration of Deceased Estates. This is another area of the law that requires a sensitive and practical approach.

New legislation makes Employment Law a complex and evolving area, and Ian can help to guide you through the various complexities. Ian can assist in the drafting of employment contracts, advise on the terms of a contract at the time it is signed, or in the circumstances of a contract being brought to an end.

Before commencing legal practice in the UK, Ian spent ten years managing a number of charities, particularly in the field of providing advice and support to older people. Outside of work, apart from spending time with his family, Ian has recently discovered the joys of attempting to play golf. 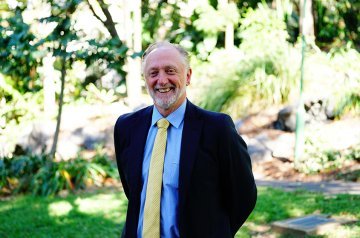 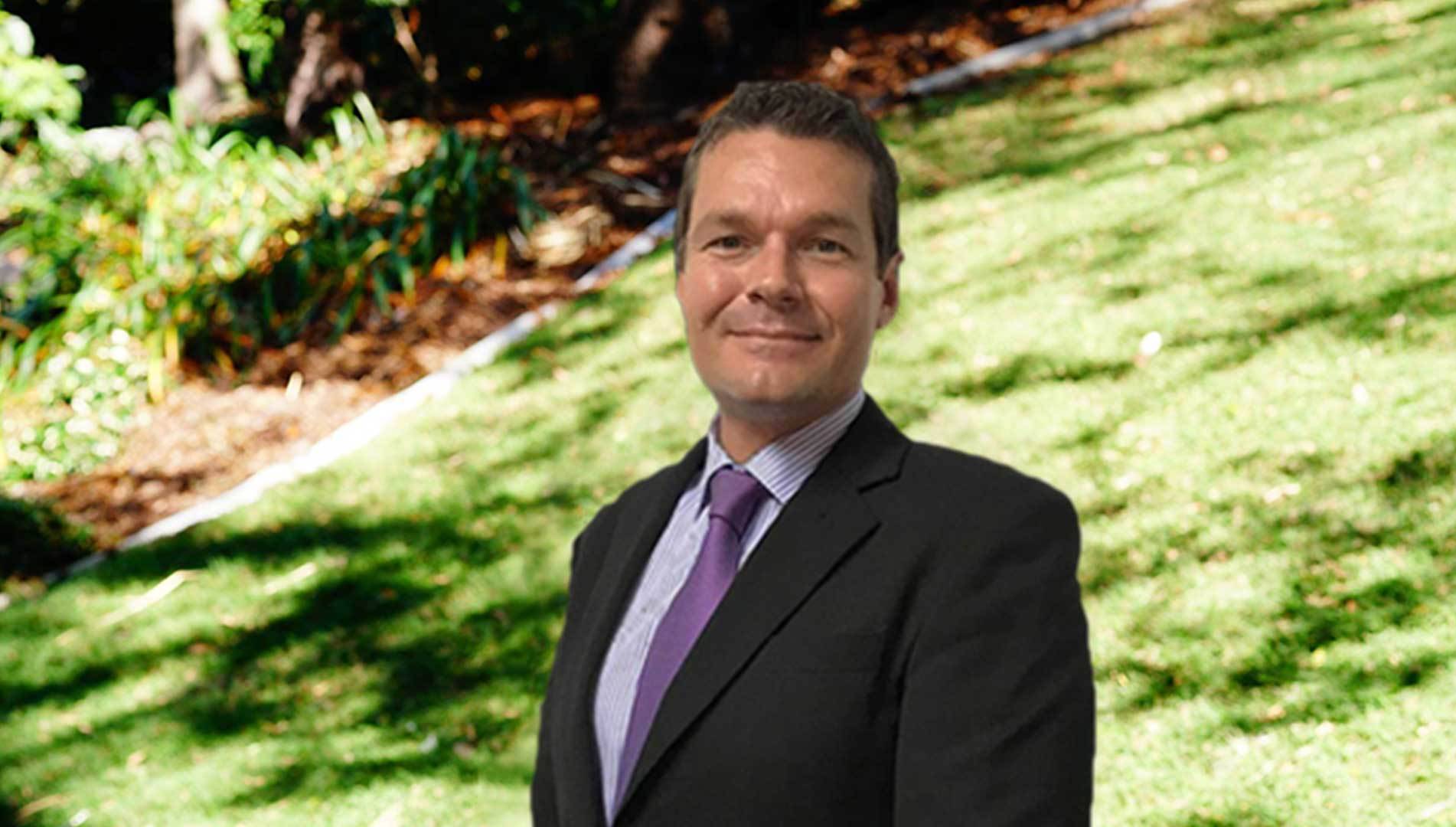 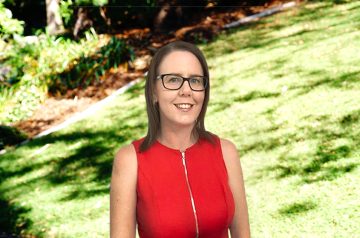