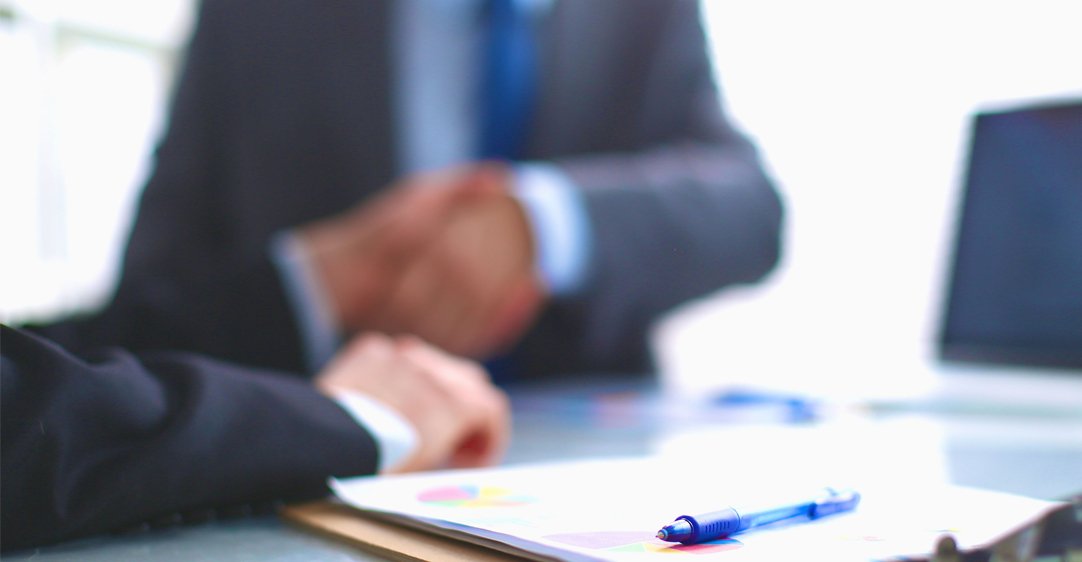 Some helpful advice if you are considering entering into a Financial Agreement.

Financial Agreements under the Family Law legislation are not simple agreements, especially for same-sex couples. There are certain requirements that must be complied with if the agreements are to be binding. If these requirements are not properly dealt with the Court will have no hesitation in overturning a Financial Agreement should either you or your partner in the future not wish to be bound by its terms.

The advice not only deals with the terms of the agreement itself but also provides a piece of full advice on the legislation under the Family Law Act and the positions the parties would be in if they had not entered into the agreement.

Once the agreement has been drafted setting out the parties’ joint instructions to their respective solicitors it is then necessary to provide a piece of detailed advice on the terms of the agreement reached and on the advantages and disadvantages of entering into that agreement. 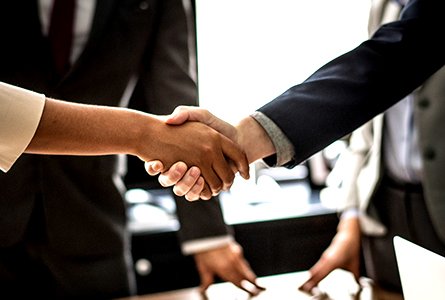 Unless all these steps are carried out and proper advice given there is a strong possibility that the agreement would be overturned by the Family Court if a party upon separation wishes to set aside the agreement and seek a greater property settlement than that set out in the agreement itself.

It is necessary for both parties to provide schedules setting out their present assets, liabilities and resources including superannuation. The updated schedules are required to be attached to the Financial Agreement itself.

It is to be hoped that the parties agree on the values of the items set out in the schedules without requiring formal valuations to be carried out. The solicitor acting for the other party is required to give the advice that has been mentioned.

It is necessary that the other party obtains a piece of advice from a competent family lawyer and receives a piece of detailed advice in writing. There are many cases where the agreements have been set aside when the partner has not obtained that detailed advice.

WHAT ARE THE ADVANTAGES OF ENTERING INTO A POST-NUP, PRE-NUPTIAL AND FINANCIAL AGREEMENTS?

However, it is necessary that the original agreement is given to one party and that a true copy given to the other party.  It is also necessary that the financial agreement is stored with a person’s important documentation.  The agreement does not come into effect until sometime in the future when a separation occurs and this may not be for a considerable number of years.  Therefore there is an obligation on the parties to maintain the financial agreement in case it does become relevant at some future time.

It is advisable to define clearly the spousal maintenance to be paid should a separation occur.

However, the parties should be aware of the provisions of section 90F of the Family Law Act and other provisions where there is a de facto relationship.  These provisions state:–

WHAT ARE THE DISADVANTAGES OF ENTERING INTO A BINDING FINANCIAL AGREEMENT

Disadvantages of entering into a financial agreement:

The Family Law Act 1975 provides that a financial agreement will “end” in two circumstances.  It can be either “terminated” under s90J or 90UL or “set aside” under s90K or 90UM.  Termination is an action of the parties but setting aside is an action of the court.  A court may set aside an agreement if it is “void, voidable or unenforceable”.  If this ground is used, the parties or one of them may already consider that the agreement no longer operates.  A party may apply to the court for an order that a financial agreement is set aside in circumstances where that party already believes that the contract has been rescinded, breached or is otherwise unenforceable.

If, and only if, the court is satisfied that:

(a)  The agreement was obtained by fraud (including non-disclosure of a material matter); or

(i)  For the purpose, or for purposes that included the purpose, of defrauding or defeating a creditor or creditors of the party; or

(ii)  With reckless disregard of the interests of a creditor or creditors of the party; or

(i)  For the purpose, or for purposes that included the purpose, of defrauding another person who is a party to a de facto relationship with a spouse party; or

(iii)  With reckless disregard of those interests of that other person; or

(b)  The agreement is void, voidable or unenforceable; or

(d)  Since the making of the agreement, a material change in circumstances has occurred (being circumstances relating to the care, welfare and development of a child of the marriage) and, as a result of the change, the child or, if the applicant has caring responsibility for the child (as defined in subsection (2)), a party to the agreement will suffer hardship if the court does not set the agreement aside; or

(e)  In respect of the making of a financial agreement–a party to the agreement engaged in conduct that was, in all the circumstances, unconscionable; or

(f)  A payment flag is operating under Part VIIIB on a superannuation interest covered by the agreement and there is no reasonable likelihood that the operation of the flag will be terminated by a flag lifting agreement under that Part; or

In some respects, a financial agreement is easier to set aside than consent orders and in other respects, they are harder.

“continues to operate despite the death of a party to the agreement and operates in favour of, and is binding on, the legal personal representative of that party”.

ENDING A FINANCIAL AGREEMENT – TERMINATION AND SETTING ASIDE

The parties may terminate a financial agreement by:–

We consider ourselves lucky to work with our local community to help make Mackay a better place for everyone.
Family lawyers Mackay and in particular Elise Foote have represented me for a number of years through my divorce and parenting plan process. Finalising these matters have at times being extremely difficult and trying. However Elise's knowledge in family law, support and empathy was unwavering. Her professionalism and compassion allowed me to remain focused on the importance of my goals and what is best for my children and our future. I can't thank Elise and Family Lawyers Mackay enough for...

Tanya S.
WHEN LIFE HAPPENS a Great thanks to the team at Family Lawyers Mackay for assisting me when Life came to a sudden stop. They have not sugar coat the the process. "There is no such thing as a winner in a Family separation" , but brought it into perspective for me. Together we had a fair outcome, and fair is the cornerstone to rebuild one's life! One can not ask for more than that.

Ellen G.
I have found everyone I have encountered at Family Lawyers Mackay very helpful. Ian Field whom I dealt with provided me with a comprehensive summary of the issues, including some I had not even considered before. And then, rather than embark on a long, hostile and expensive litigation, he brokered a negotiated resolution acceptable to both parties. The final result was very much more than what I had hoped for and the costs were significantly reduced based on his negotiations

Shahid Masud
Family lawyers Mackay and in particular Elise Foote have represented me for a number of years through my divorce and parenting plan process. Finalising these matters have at times being extremely difficult and trying. However Elise's knowledge in family law, support and empathy was unwavering. Her professionalism and compassion allowed me to remain focused on the importance of my goals and what is best for my children and our future. I can't thank Elise and Family Lawyers Mackay enough for...

Tanya Szepanowski
Free 20 minute initial consultation. Recommended not to go ahead with a family matter. They were honest with costs upfront if I should proceed. Well done & Thank You