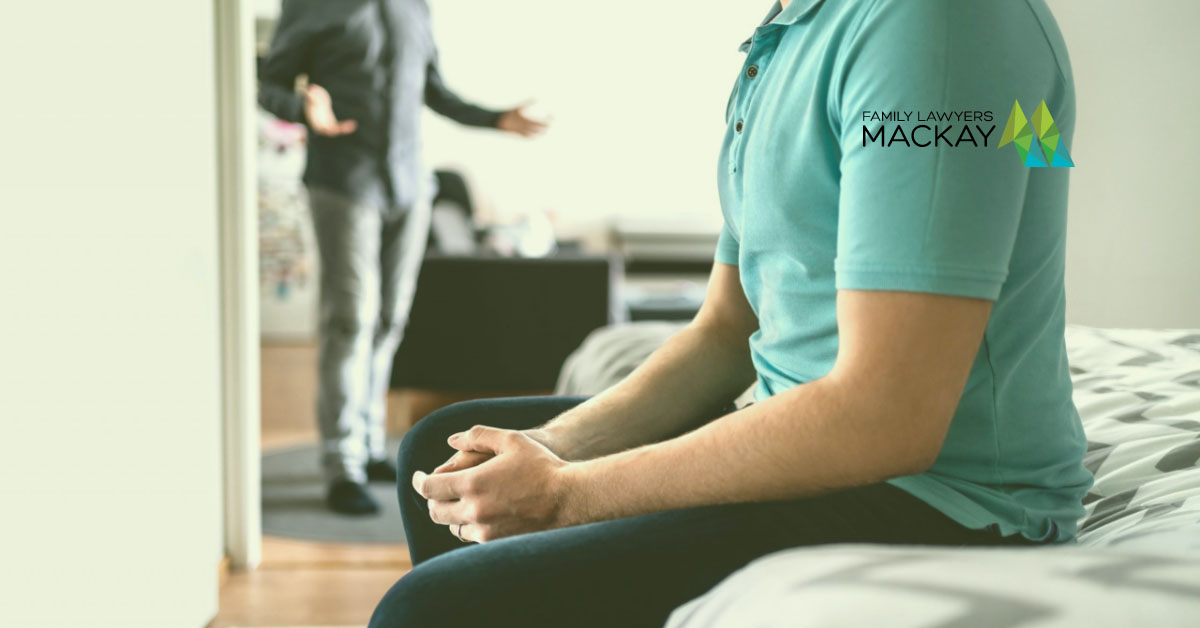 Gold Coast-based family lawyer Cassandra Pullos (pictured) has spoken about the liberty now afforded to same-sex couples that were married overseas and wanted a divorce.

“The flow-on effects of our much-needed marriage equality laws is the ability now for those same-sex couples married overseas to be able to end their legal relationship of marriage,” Ms. Pullos said.

She explained that for many people in this situation, legally divorcing was difficult because the couple did not meet the residence or domicile prerequisites of the foreign country in which they married.

Ms. Pullos said that in nations such as New Zealand, divorce was not permitted for couples married in the country if at the time they applied for a divorce, the couple were not legally domiciled in New Zealand. She added that Canada had a rule that required would-be divorcees to also have lived in Canada for 12 months before the divorce.

Some of these foreign divorce rules had an extra adverse impact, Ms Pullos said, as it prevented those who wanted to remarry from doing so. This effectively blocked them from enjoying the rights of a married couple. 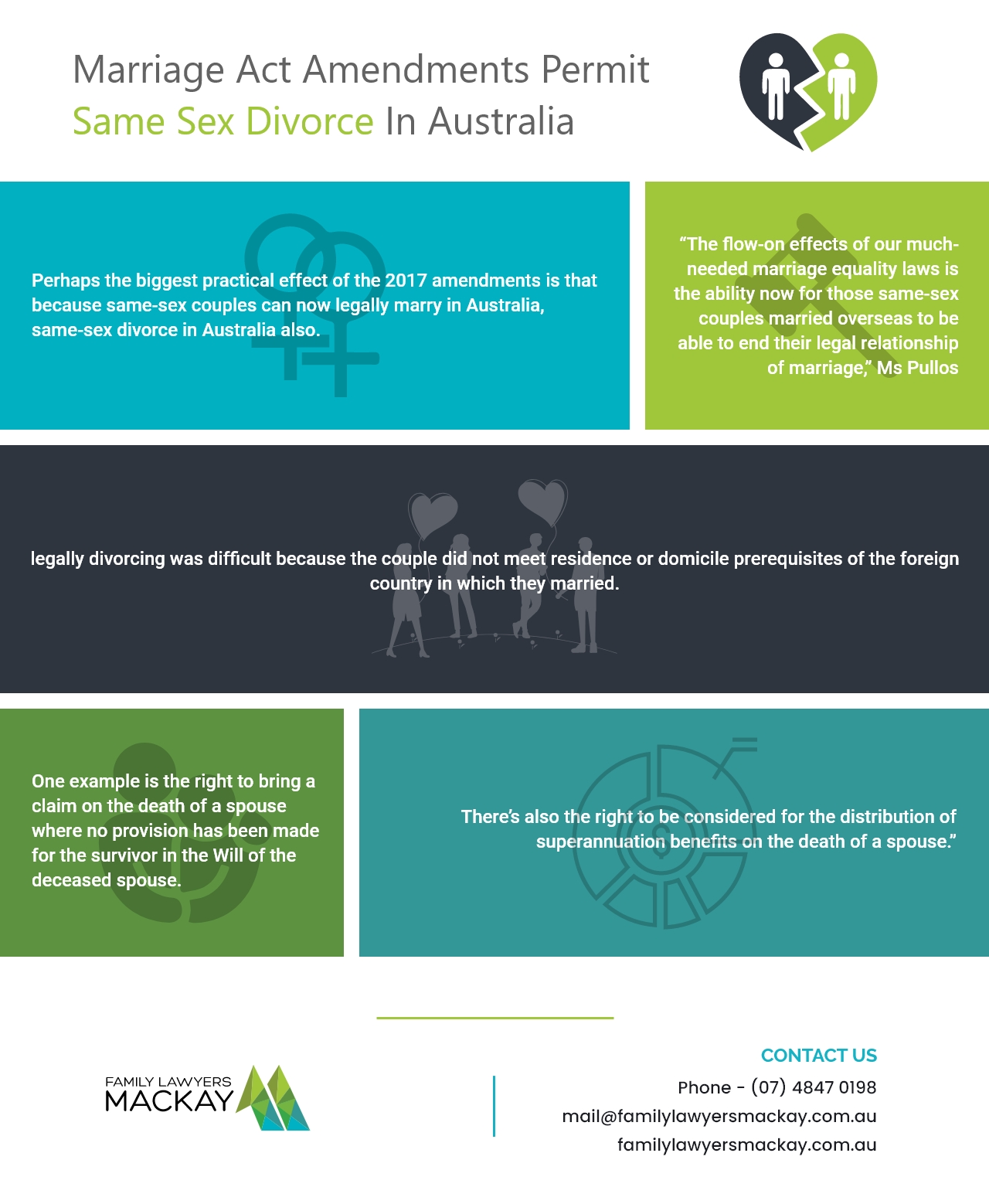 “One example is the right to bring a claim on the death of a spouse where no provision has been made for the survivor in the Will of the deceased spouse.

“There’s also the right to be considered for the distribution of superannuation benefits on the death of a spouse.”

“The legal limbo many have been in until the recent changes to the law here recognising overseas marriages of same-sex couples as a legal marriage in Australia is finally at an end,” Ms. Pullos said.

You may also find this article helpful for same-sex couples 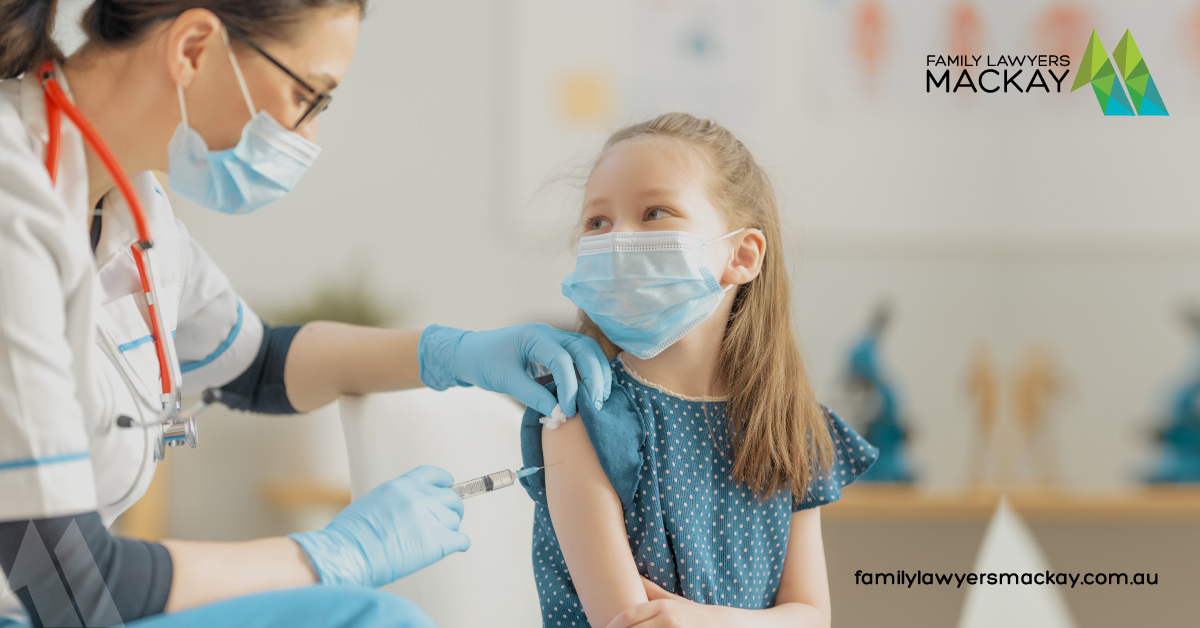 What about the kids? Family Law, Vaccinations... 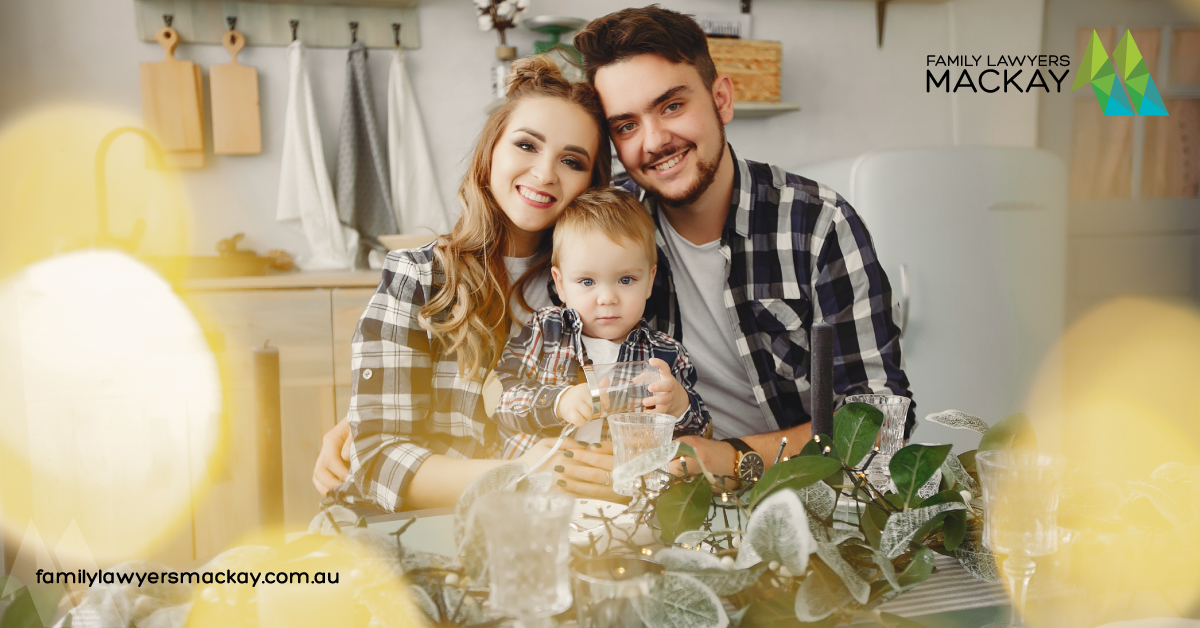 Top Tips On How To Survive Your... 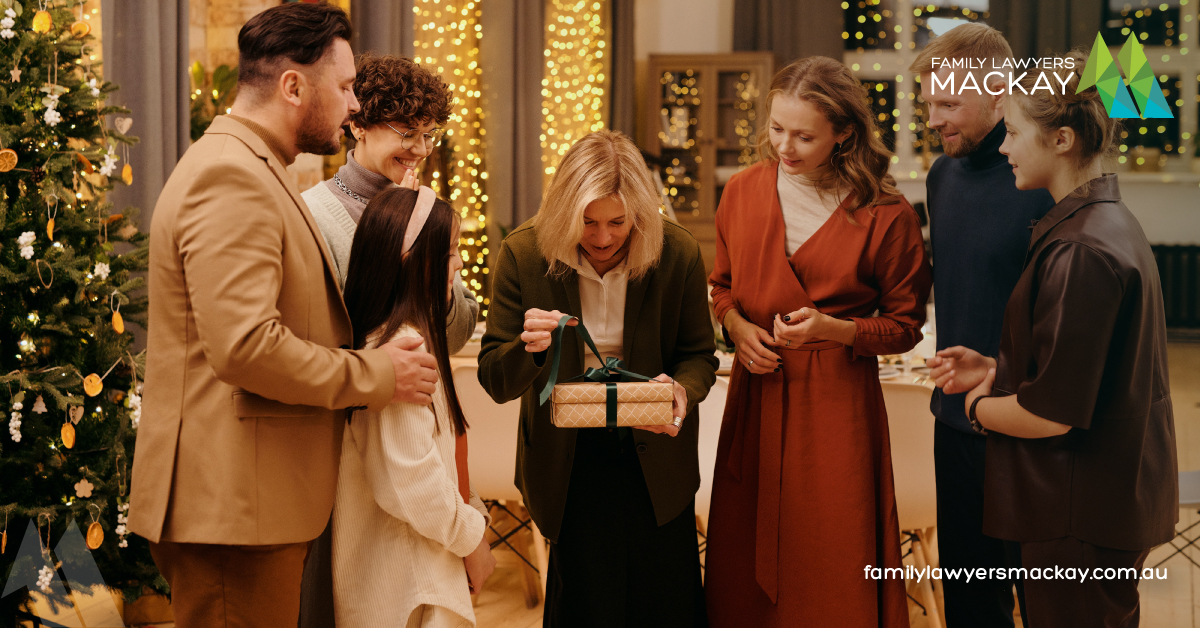 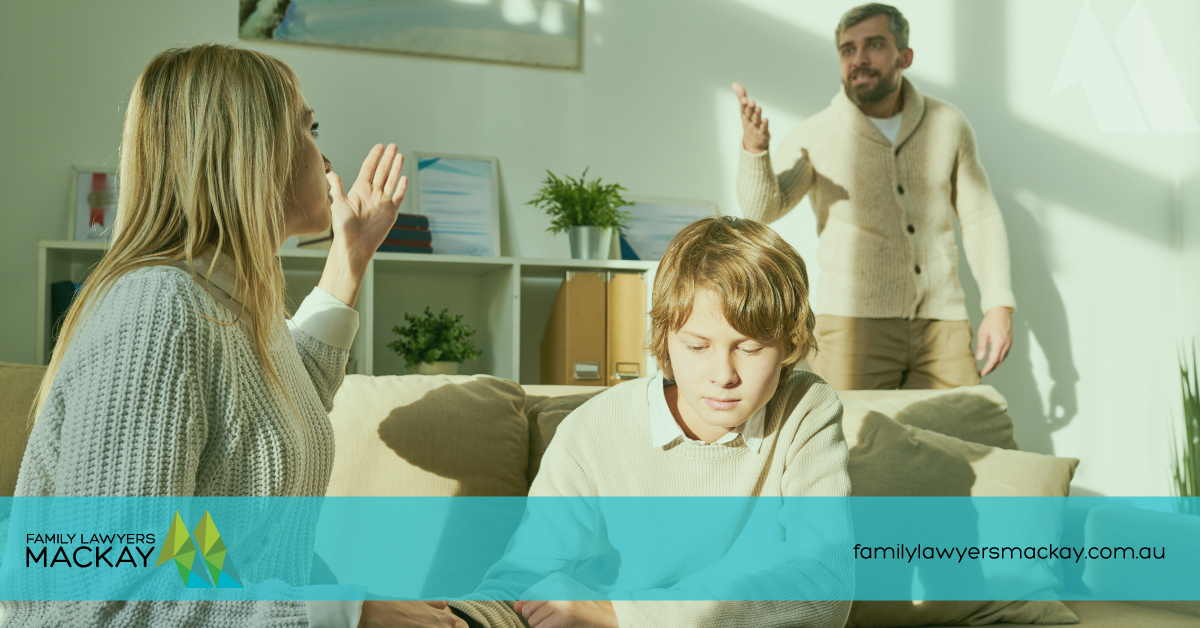 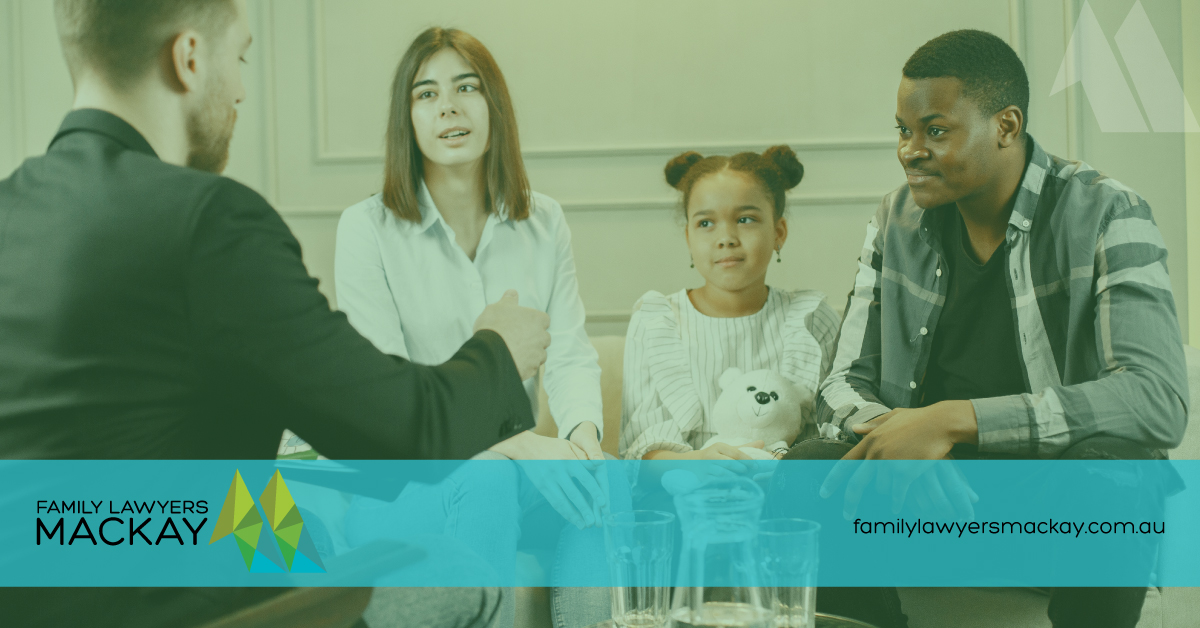 Am I Required To Attempt Mediation Before... 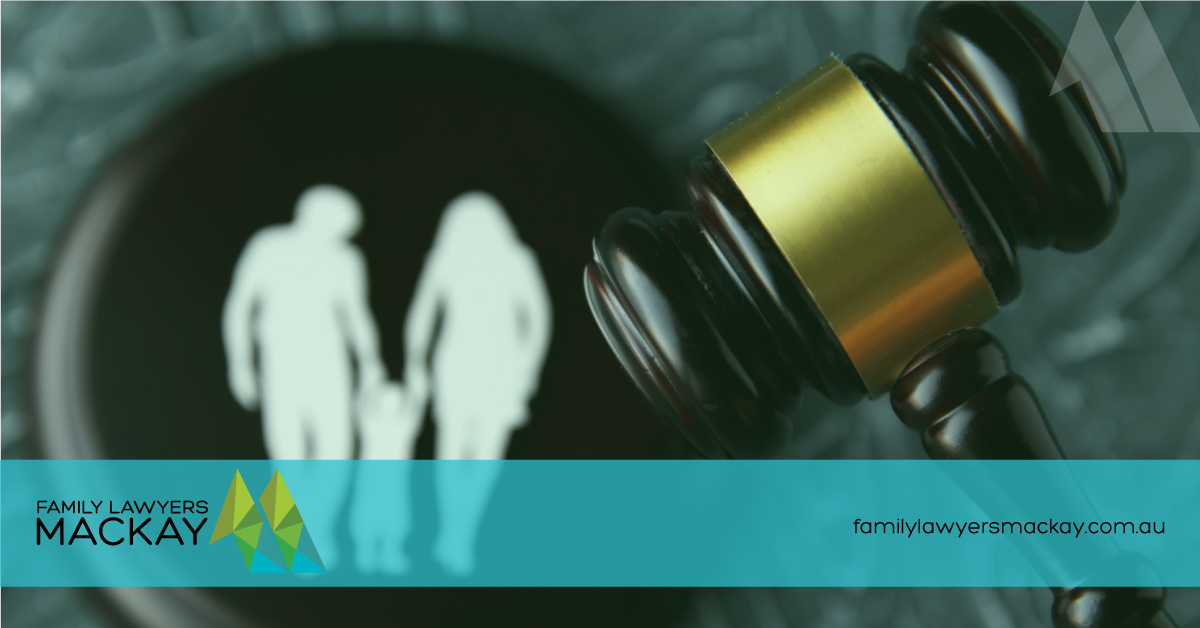 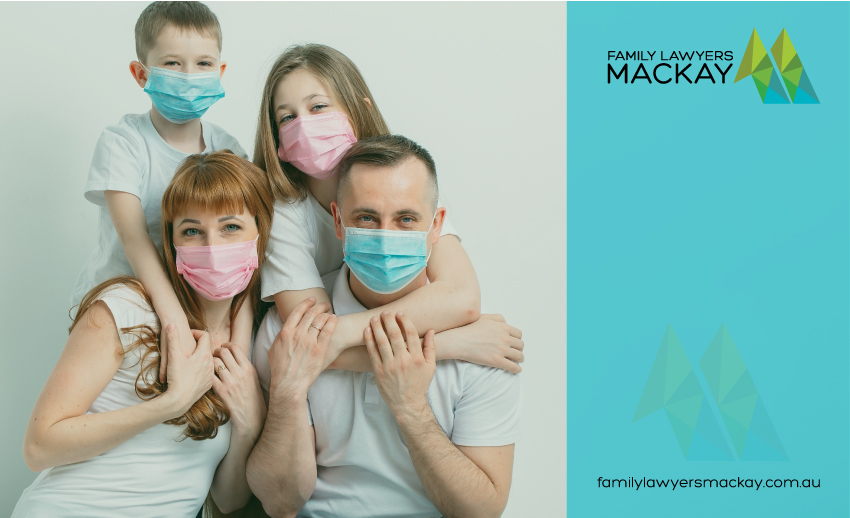 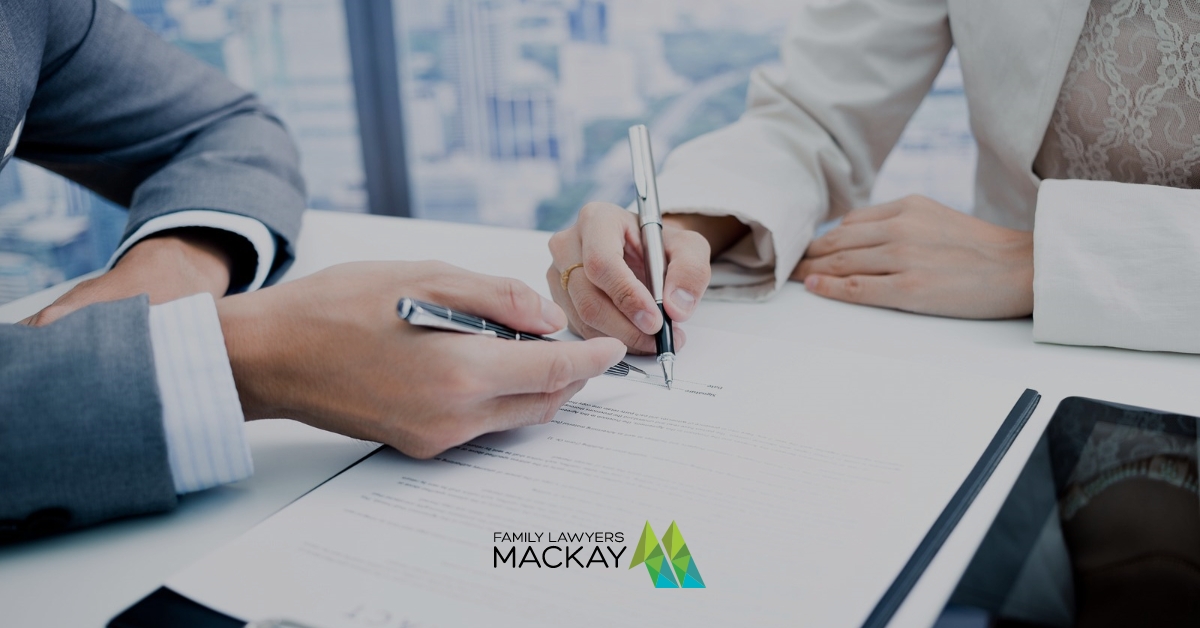 What Is A Binding Financial Agreement? 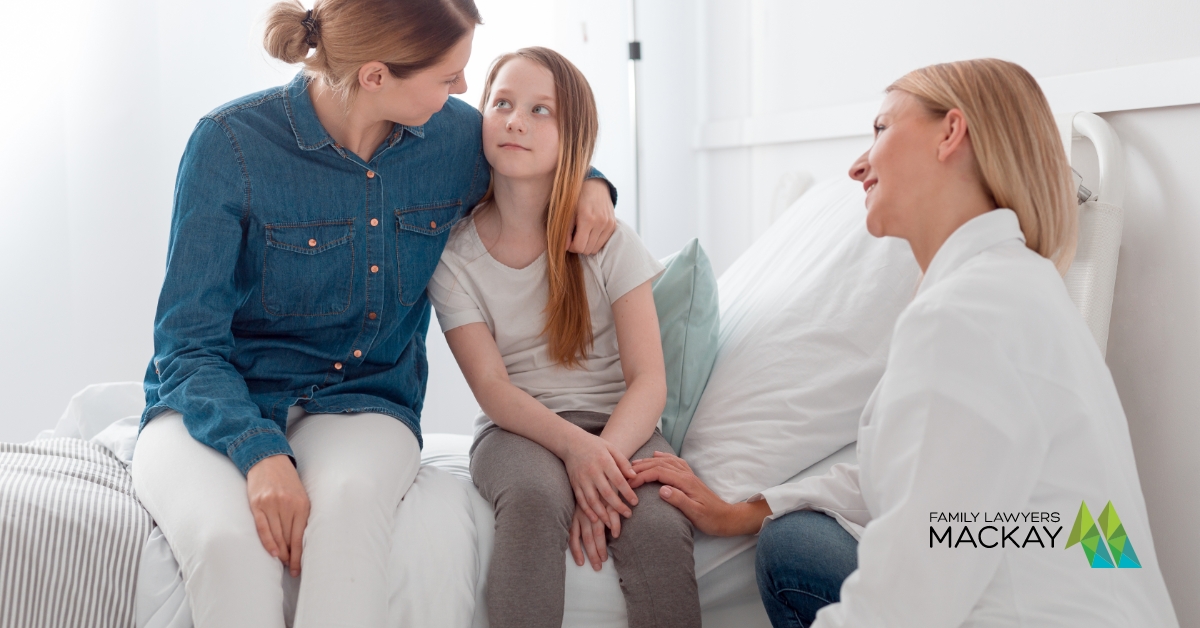 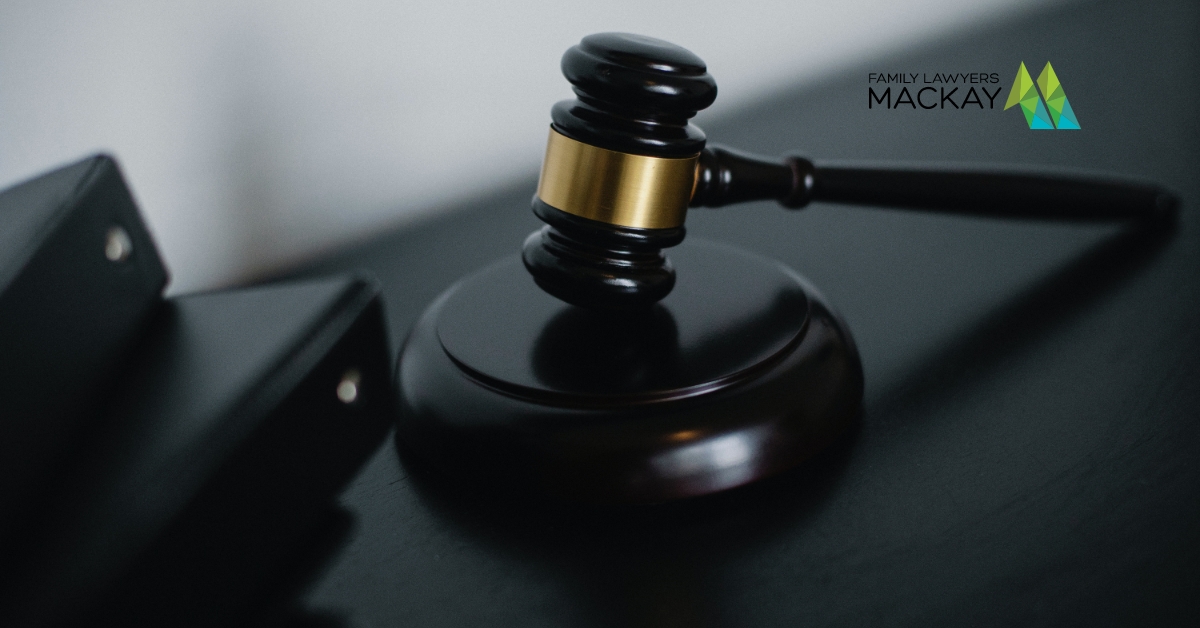 Best Divorce Lawyers in Love – We...

Do Grandparents Have Rights in Australia?